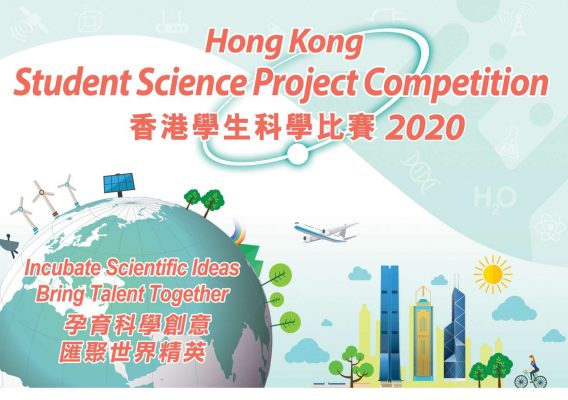 The Final Judging of the Hong Kong Student Science Project Competition 2020 was successfully held online on 16 August (Sun), outstanding teams with their creative inventions and research results were awarded.

This year we received over 200 teams of enrollment and 89 teams presented their projects in front of judges in the Initial Judging on 15 August (Sat), 21 outstanding teams were shortlisted to the Final Judging.

The results of Final Judging had been out after the project presentation of finalists. Team from Lai King Catholic Secondary School won the Champion in the Junior Division Invention with project “Super Skin”, they invented artificial skin which transfers the pressure and temperature to the sense of vision and touches that benefits people with prosthesis;  and the project “Converting Used Paper into Soil for Blossoms” from Shun Tak Fraternal Association Yung Yau College seize the crown in the Junior Division Investigation, the team developed artificial soil for farming by modifying paper cellulose.

Congratulations to all the awarded teams. The details of after-event activities will be announced later, please stay tuned. 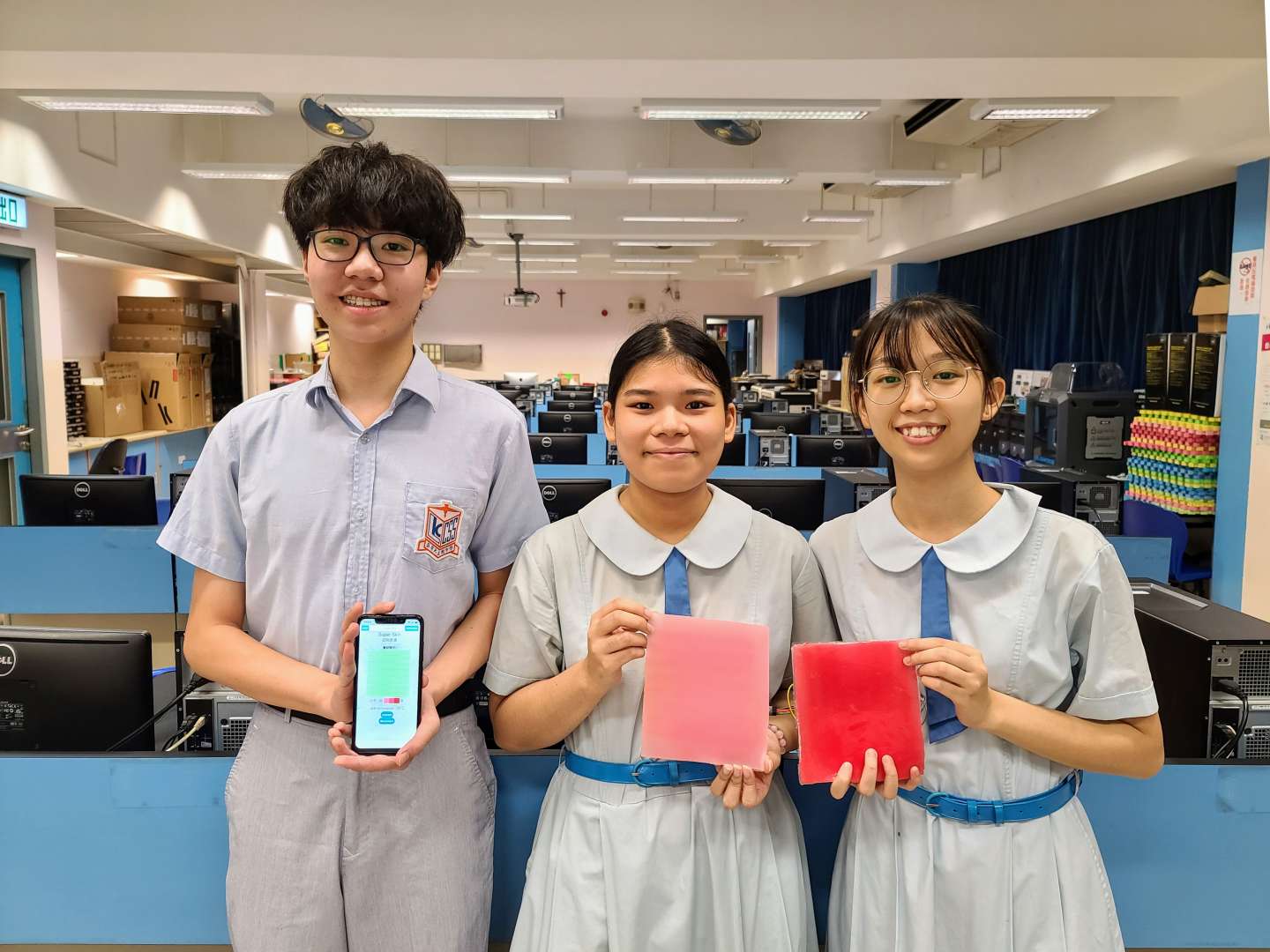 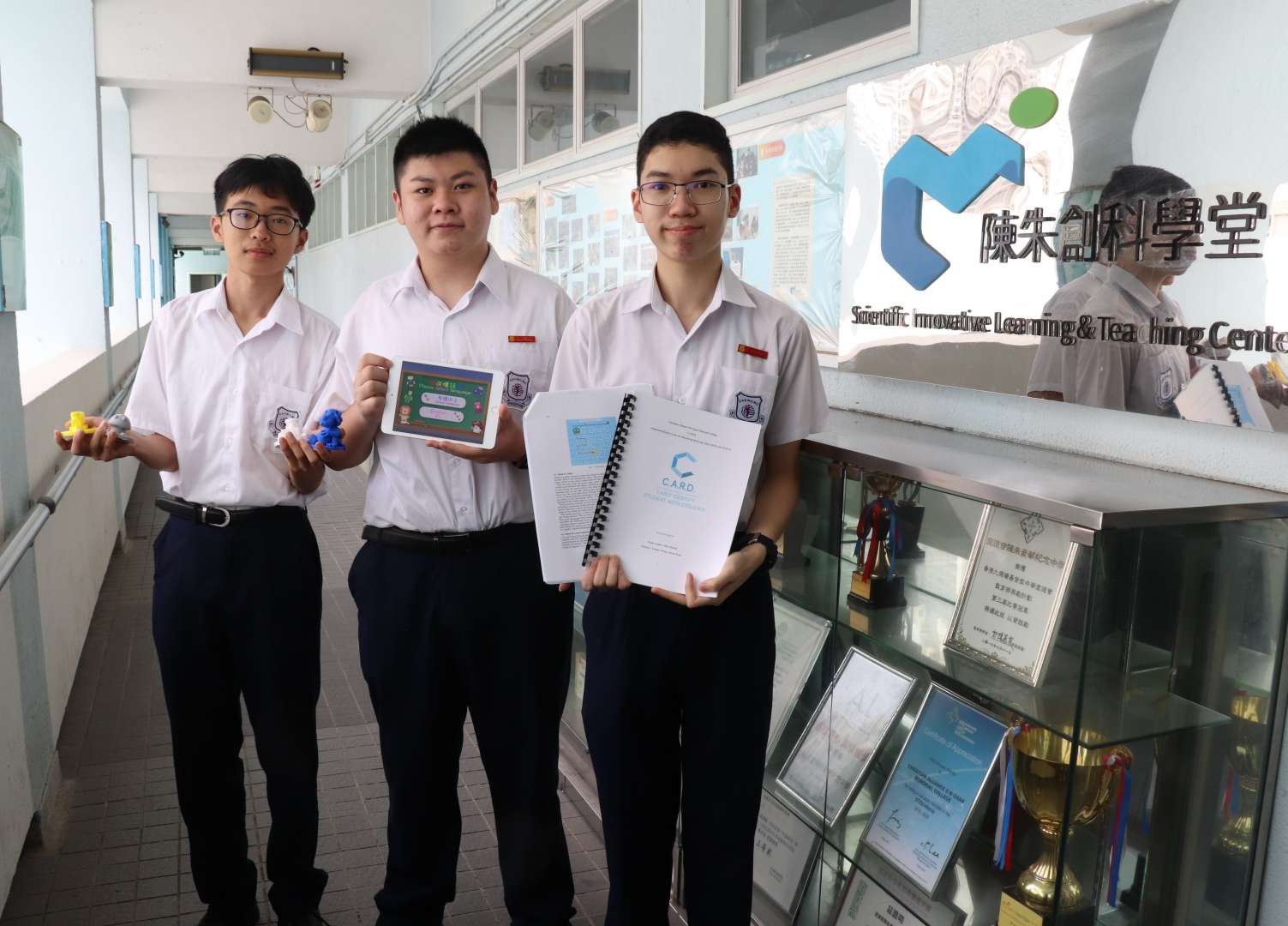